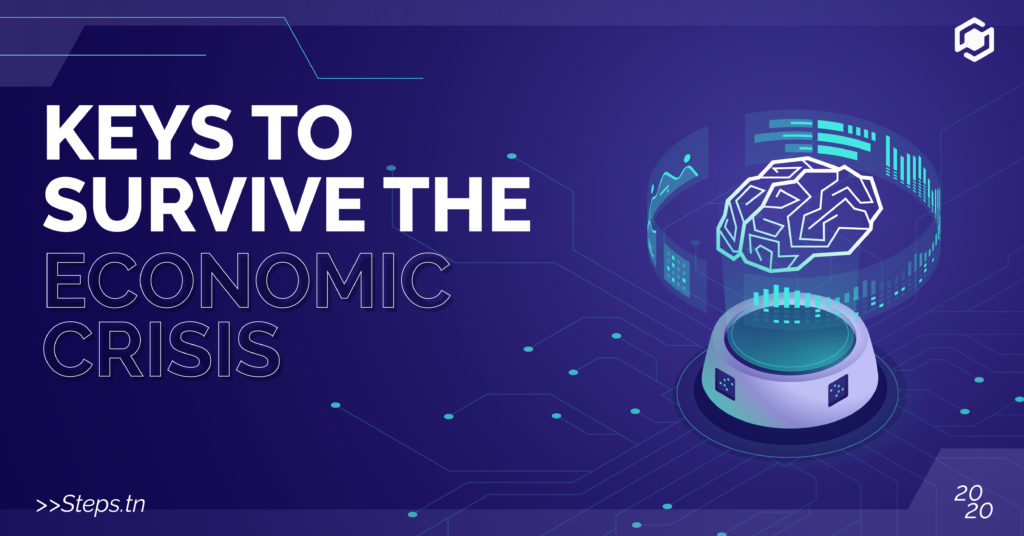 South Korea will make AI, Big data, and 5G network the centrepieces of what it claims to be a SOLUTION to create jobs and increase growth after the disappearance of the new coronavirus pandemic.

The government of South Korea has a big plan to work on a large-scale project to promote a digital economy. Seeking synergy with private sector investment and improving industrial productivity and competitiveness.

They will actually work on 10 objectives to speed up the transformation of a digital economy. Which includes the construction of Big Data systems, 5G Network and AI to remote businesses, and improve security in the long term.

The project comes as the South Korean trade-dependent economy prepares to fall even further because of the Coronavirus pandemic.

Even though the country has so far contained its own outbreak. March was its worst month for job losses since the global financial crisis, with part-time workers and young people being the hardest hit.

The fourth-largest economy in Asia lost 476,000 jobs in April. The worst monthly decline since 1999 when the country emerged from the Asian financial crisis, according to official data.

Some temporary workers have also lost their jobs. Even though South Korea has maintained most of its open economy.

As part of its plan to survive the economic crises, South Korea plans to create funds to

They will also support the construction of a national 5G network. The primary goal here is to improve South Korea’s economic growth potential. And create sustainable jobs for future generations. 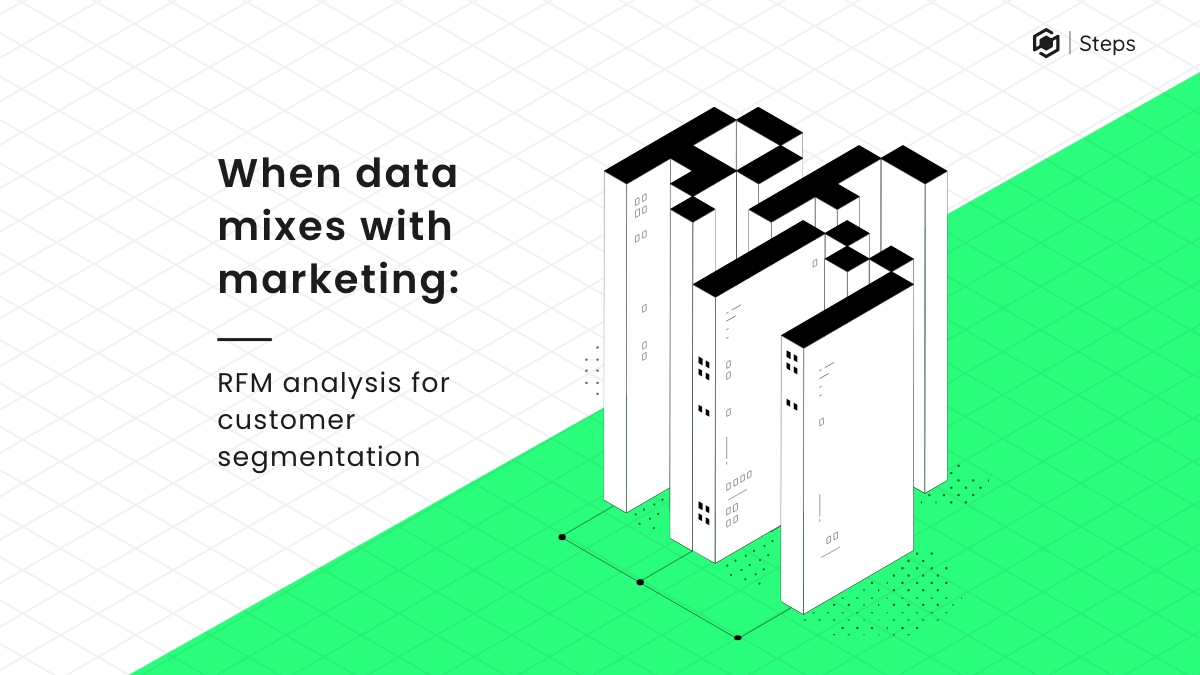 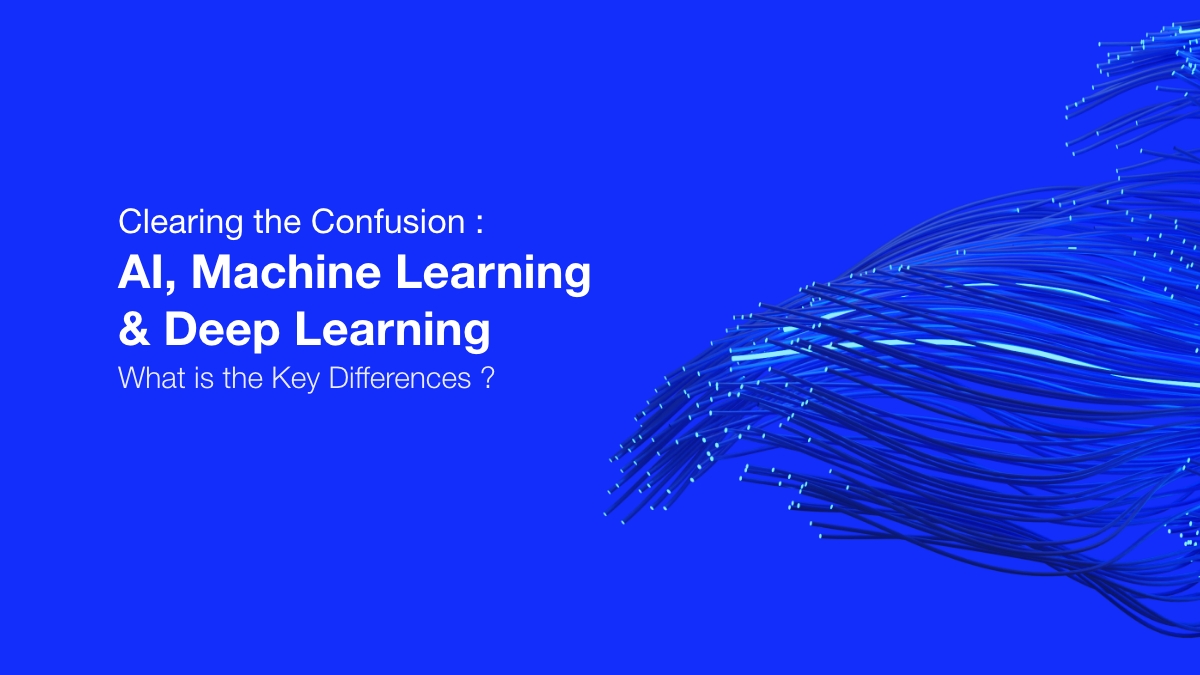 What are the four types of… 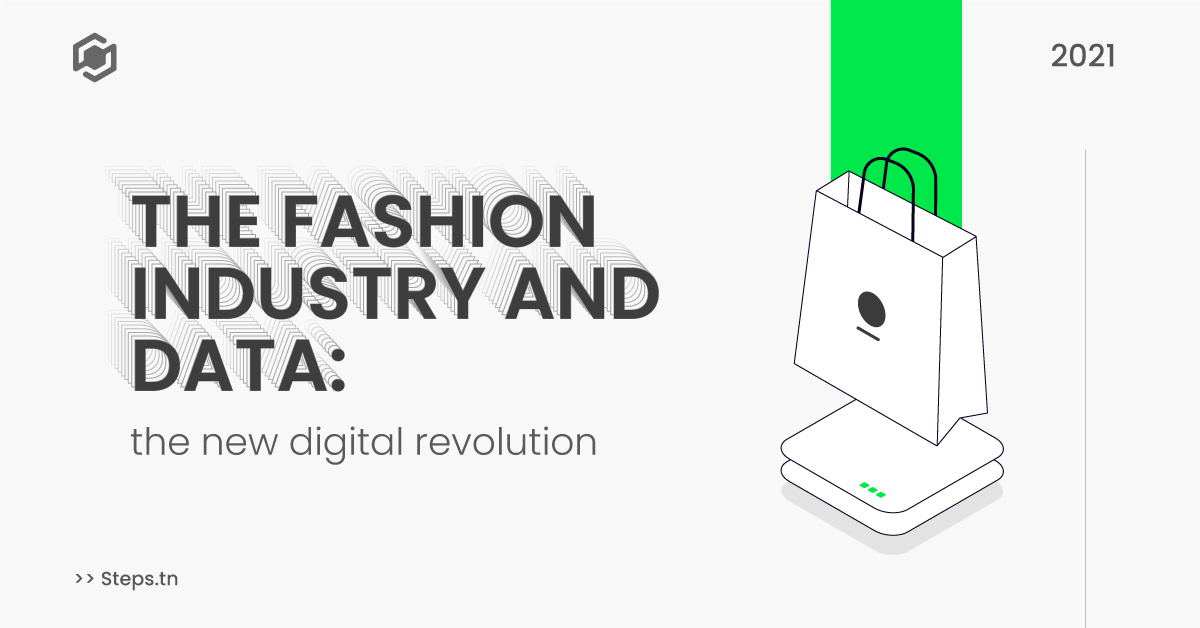 Fashion industry and data: the new…

Hit enter to search or ESC to close