Police use algorithms and big data to predict crimes 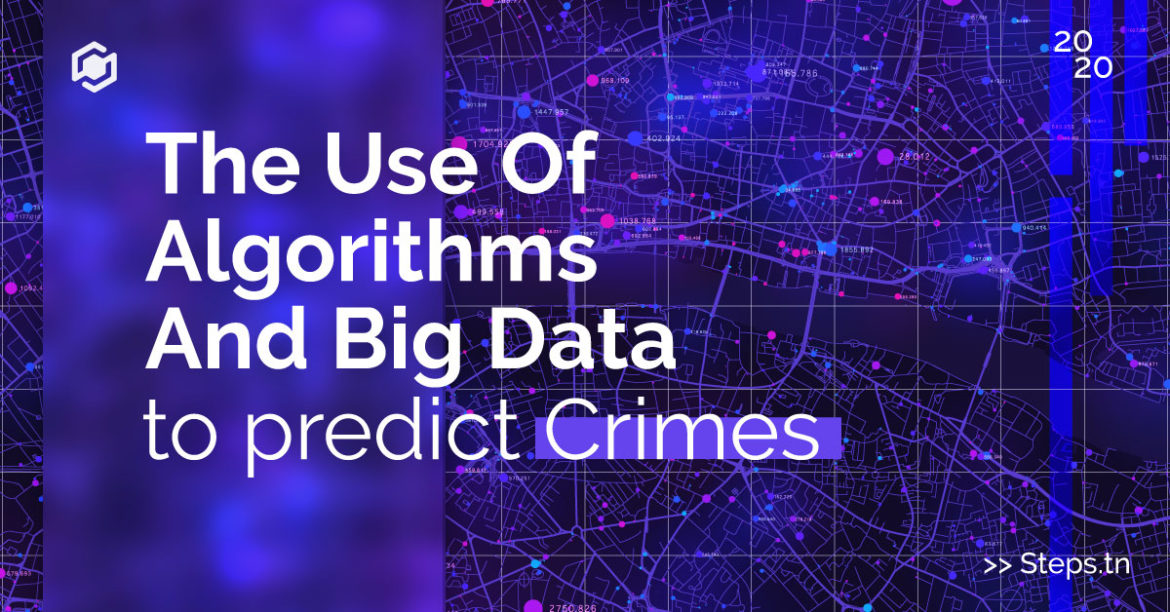 Predicting crimes or strange behaviors is a topic that has already been the subject of much research in the past.

How does it work?

Big data mixed with artificial intelligence methods now make it possible to nurture new ambitions. Predictive policing is one of the most anticipated developments.

In Canada, the subject is a bit controversial. Indeed, Canadian police are increasingly using algorithms to predict where crimes might happen, who might go away and to help them determine where they should patrol, despite fundamental human rights concerns.

And that’s what we call a good use of technology for a good cause!

By way of introduction, the authors explain: “Algorithmic policing or the editor’s note algorithmic policing is an area of ​​technological development which, in theory, is designed to allow law enforcement to automate surveillance. Also, it can draw inferences through the use of mass processing of data in the hope of predicting potential criminal activity.

The latter type of technology and the policing methods that result from it are often referred to as “predictive policing”.

Algorithmic policing methods often rely on the aggregation and analysis of massive volumes of data, such as: personal information, communication data, biometric data, geolocation data, images, social media content and police data (Such as statistics based on police arrests or criminal records).